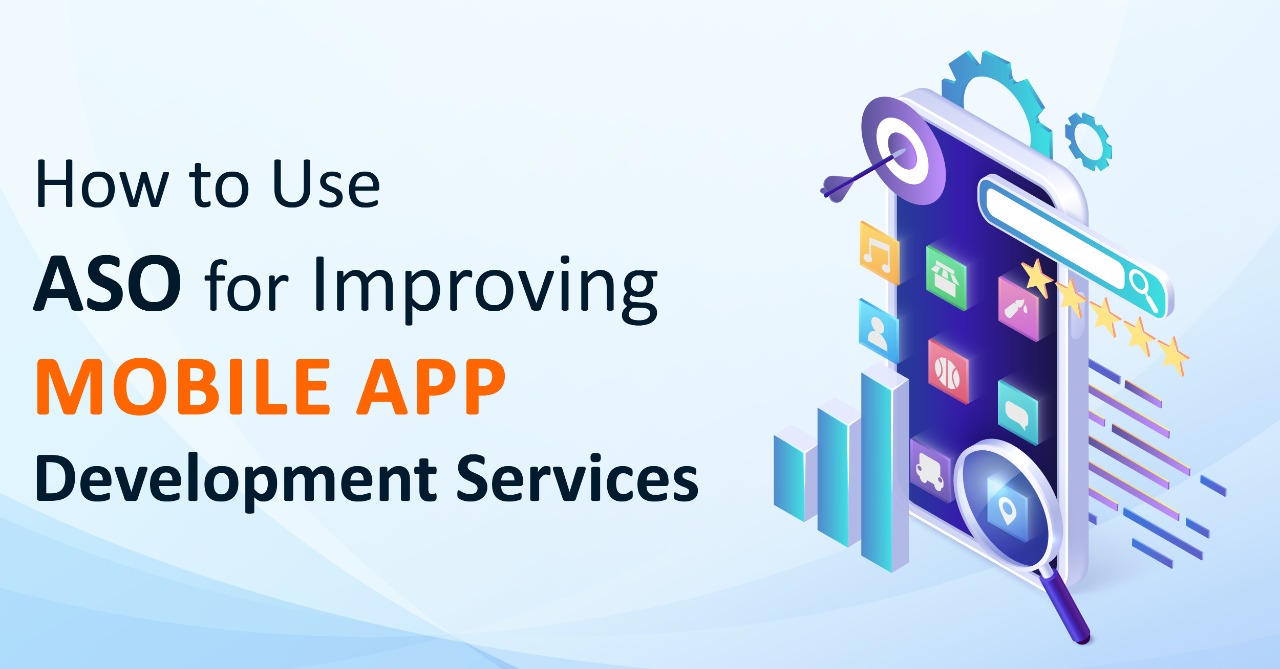 How to Use ASO for Improving Mobile App Development Services

With around 45% of the population using smartphones worldwide, the mobile application industry has seen a surge unlike ever before.

Statista says, in the first quarter of 2021, there were around 3.5 million apps available on the Google Play Store, and 2.2 million apps on the Apple App Store. And these numbers are constantly increasing.

Developers face the challenge to create and keep new apps, and bring out the best features of the app to present to the right audience. With the increase in the number of apps, there is more competition also, making it tough for the app owners to get these apps downloaded.

App Store Optimization service (ASO) is a digital process to improve app visibility within the app stores and consequently, increase the app conversion rates. The major app stores where ranking is important are App Store for iOS and Google Play for Android.

ASO also focuses on CTR (Click-through rate). You need to convince the audience to click into your app store listing once they find it.

The image shows how your audience finds your app in different ways. As you can see, App store search tops the chart making ASO critical for your app marketing.

In this blog, we will share top ASO techniques to help improve your mobile app development services.

Select apt Title and Attractive Icon for the App

The app icon is like a brand ambassador of your app because it is the first thing any user will see before installing. Icon designs, therefore, play a crucial role to help users navigate their interfaces.

A recognizable, relatable, and memorable app icon creates a huge impact on app recognition and success. It helps to know the features and functionality of the app, helping increase the volume of downloads.

Hence, the app icon design should be in sync with the purpose of your app. An icon should explain the app beautifully within limited space, while representing the entire app perfectly.

Take Instagram for example. The camera icon is apt to the name and function of this platform. Its design attracts the searcher and makes them download it immediately.

Equally important is the title of the app. The title helps recognize the brand and distinguish one app from the other. A unique and easily memorable title will help increase your downloads.

The title should represent the app theme while including the targeted keywords that give better search volume. Having a keyword in your title increases the chances of better search ranking.

Clearly the app title holds importance in improving the ranking of the app. The length of the titles should not be more than 26 characters.

You can only earn from your best app if it is visible to the clients. So, make the best use of the icon and title for app store optimization.

In 2022 app marketing trends lean towards providing users with a clear privacy policy. As more mobile apps and games are developed, Google and Apple become choosy about which apps to allow in their app stores.

Stay relevant by frequently updating your app as they get rewarded and appear higher in the app store search results when people use them.

Targeted ASO techniques get organic downloads without spending a fortune on paid downloads. For this to happen, you need a solid ASO strategy.

Users first read the app description which are a few lines of the app store description. This makes it important to put the main information about the app on the top. Emphasize on why your app is better than other similar apps or mention awards received.

List out the main features or benefits of the application in the body part. Add some features or details to share in-depth information with users.

Mobile app marketing helps increase the visibility of your app within an App Store search engine such as the Apple App Store or Google Play.

Customer reviews and ratings are the most essential metrics for the ASO and getting your app a better position in search results. Customer-oriented functions will get a better review from clients.

Encourage them to share reviews via push notifications. Keep improving the app based on reviews and your app will automatically start getting noticed.

Knowing how clients use your app compared to other competing apps helps improve App Store optimization for your app. Track competitor’s keyword analysis to know their targeted keywords.

This helps improve the keyword strategy that you follow for SEO. Understand the market and research to see which keywords similar applications are targeting. This will help determine if you want to use these keywords or another set of unique keywords for your app marketing.

As a developer, you want to expand your user base into new markets. Localization is important for optimizing the App Store.

When this aspect is cleared, it will help with the ASO’s success ratio as well. Localizing the app in various languages helps you reach a wider audience and rank higher on popular searches. This way you can stay one step ahead of the competition in all local markets.

Again, there are many translation or localization service solutions available that can translate the app title, description, keywords, and screenshots into different languages. You need to ensure that your app provides the best user experience for all audiences even internally after downloading it before localizing it.

Use Paid Ads to Gain Downloads

When you need to quickly gain high exposure for your app e.g., at its launch, then Paid promotions like PPC will get you the desired results. With access to a variety of user acquisition channels and social media, the opportunities are endless.
PPC is a form of online advertising wherein marketers pay each time a user clicks on one of their adverts. These ads appear when the audience uses search engines like Google, YouTube, Bing, or Instagram. Mainly they pop up during business research. Paid ads can be done on a limited budget as well as on a larger scale depending on your requirement.

If you wish to know more about PPC and how it is better than organic promotions, you may click on the link below.
PPC And Organic SEO

App store optimization is a vital aspect of app marketing and it helps your app get better visibility in the open market and app stores through various online activities.

So, while you focus on mobile app marketing, as a developer, you need to follow the below-mentioned checklist for getting the best out of your ASO services.

The title and icon should be the best. A catchy title describes the app perfectly with an equally attractive icon.

Keep optimizing the app description from time to time to keep up with the keyword trends and make the app look up to date.

Reviews and Ratings are important for any business, especially apps, as they are virtual and will gain popularity only through good reviews and rankings.

Competitor analysis and keyword strategy of your competing apps is vital information for you to improve and improvise your app, so always stay informed.

Localizing your App Listing gives you a broader client base with an opportunity to connect faster by jumping language barriers.

Contact ASO specializing agencies such as us to help you out with your online marketing targets if you wish to focus on other aspects of your business. We will guide you to make your app, the best for marketing. 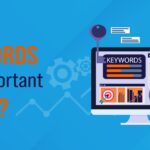 Previous Post Why are keywords still important for SEO? 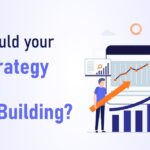 Next Post Why should your SEO strategy focus on brand building?

How can we help you?